Plan9front (or 9front) is a fork of the Plan 9 from Bell Labs operating system. The project was started to remedy a perceived lack of devoted development resources inside Bell Labs,[citation needed] and has accumulated various fixes and improvements.

This FQA specifically covers only the most recent release of 9front. 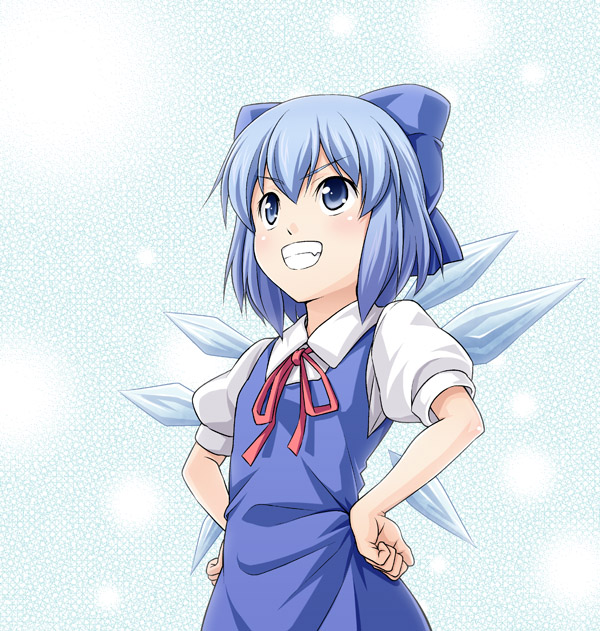 At some point, Cirno became associated with 9front. Details are sketchy, but this image has been in the wiki since the Google Code days, so I’m leaving it in.

• she is known to be the strongest 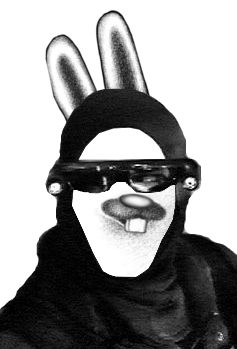 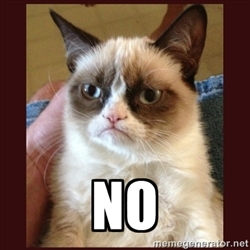 9front runs on the following platforms:

It is very likely that you do not.

New users frequently want to know whether 9front is superior to some other free UNIX-like operating system. Consider: The question is largely unanswerable. What are your criteria? Why are you even using computers in the first place? Exploring these questions and the implications that derive therefrom may help you sharpen your perceptions and eventually come to some sort of conclusion about which operating system you prefer to use for daily tasks.

Ultimately, whether or not 9front is for you is a question only you can answer.

Note: The above text is lightly plagiarized from the OpenBSD FAQ.

Hold up. Before you get too excited, consider the following possibilities:

• You just realized you don’t want to use Plan 9 at all.

• You don’t like the people who use and/or work on 9front.

• You prefer less functionality from your obscure OS, and/or you prefer to ignore 9front’s public commit history and complain later because nobody informed you about bug fixes and new programs.

• You have technical objections to specific changes 9front made to the original Bell Labs code.

• You’re not sure right now, but you’ll know it when you see it. 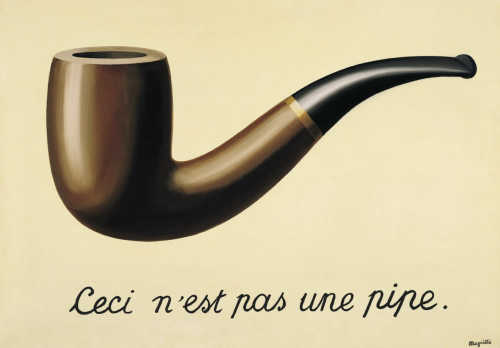 Because you asked us to.

• People complained it was done in poor taste.

• People reliably interpret any depiction of a thing as an endorsement of same.

• We’re tired of explaining this shit to people who just call us liars anyway. (To be fair, look at the world around us today. Why cloud the issue?) I’m through explainin the shit —Ice T

Definitely relevant: They Live and the secret history of the Mozilla logo 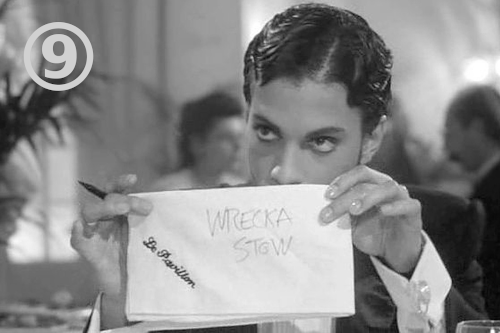 • #A, audio drivers for sb16, intel hd audio and ac97 (both playback and recording supported!) audio(3)

• Made kernel compliant to multiboot specification so it can be booted by qemu or grub directly.

• No central replica; source updates are done with git(1)

• /lib/rob and other new corpuses, suitable as fodder for fortune(1) and other rhetorical programs

• Numerous ciphers added and improvements made to libsec

• bullshit(1) — print out a stream of bullshit

• rotate(1) — rotate or mirror a picture

a feature (or guess it).  it was required because we had a large

wire (assuming correct endian) and do no marshaling.

i was there when it happened (after a nice italian meal).

ken asked "Do i really have to do this?"

P: Yes, there’s buckets of code that rely on it.

K: *some expression of disbelief*

is an example.  took but a recompile with hjdicks in the right

place (it takes an optional alignment parameter).  same with

thanks for telling me that it has been changed.

> I was implicitly referring to C compilers.  Heck, Pascal had packed 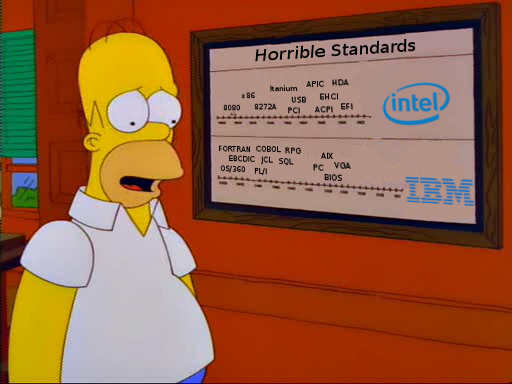 We are greatly indebted to the people and organizations that have contributed to the 9front project. That said, the topic is complicated: The main developers refuse to accept donations (except when they do accept donations), and the people who do offer to make donations often disappear without further explanation or make strange demands that nobody feels like capitulating to. This complex, fluid, and at times contentious dynamic can best be navigated by joining #cat-v on irc.oftc.net and asking strangers how to donate to the project.

When this fails, donations that help pay for the hosting of 9front.org and cat-v.org (including fqa.9front.org, the document you are reading right now) can be made at: http://patreon.com/stanleylieber

You can also buy a print copy of the 9front dash1 manual (the print edition of the document you are reading right now), and/or the man pages at: http://9front.org/propaganda/books

9front is maintained by an East German intelligence officer who never sleeps, but instead logs periods of inactivity staring straight into the soulless eyes of games/catclock. Occasional contributions are made by a diverse team of malcontents that is spread somewhat thinly across many different timezones and Internet providers. Most of them have dayjobs, and in fact are not concerned with your demands. (Subsidized or not).

The 9front team makes new releases on a regular, but unscheduled, basis. More information on the development cycle can be found on the 9front mailing list, while historical release announcements are archived at 9front.org/releases.

Some useful programs included with the operating system are:

• cwfs64x — Cached-worm file server based on the original Ken’s fs.

• mk — Tool for describing and maintaining dependencies between files.

This question is often asked in exactly this manner—with no explanation of what the asker means by "desktop". The only person who can answer that question is you, as it depends on what your needs and expectations are.

• Nobody wrote the code.

Many "features" and programs are missing from Plan 9 for a very good reason: They are terrible ideas expressed as terrible software. Other features are missing simply because no one has yet written the code to implement them. It is left as an exercise for the reader to determine which is which, and to apply the appropriate remedy.

If you simply cannot be dissuaded from trying 9front for yourself, obtain installation media from the mirrors mentioned in the following section.

Good luck, you may need it.